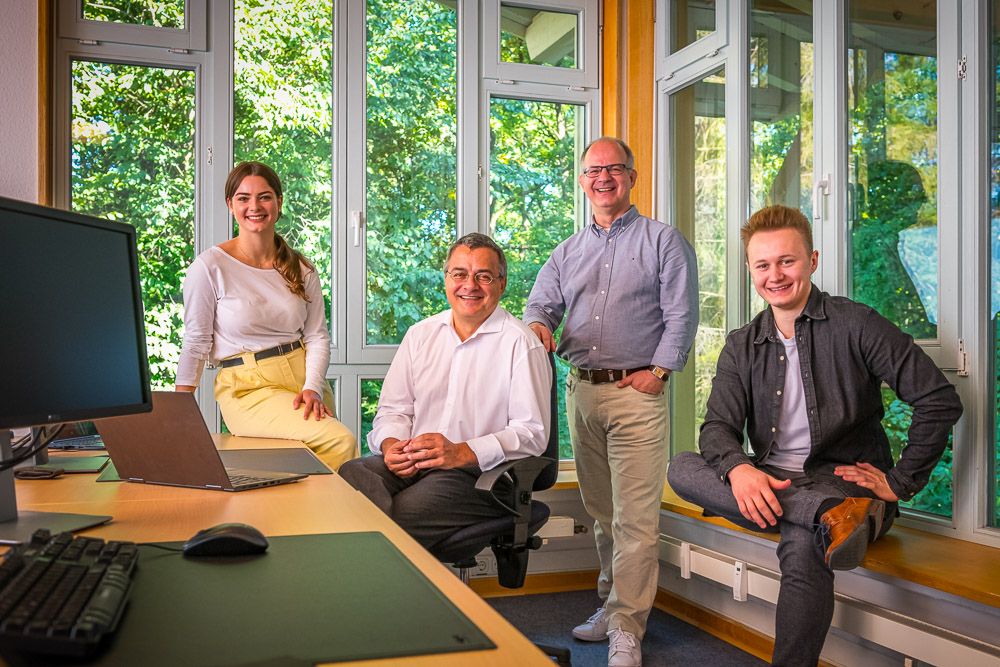 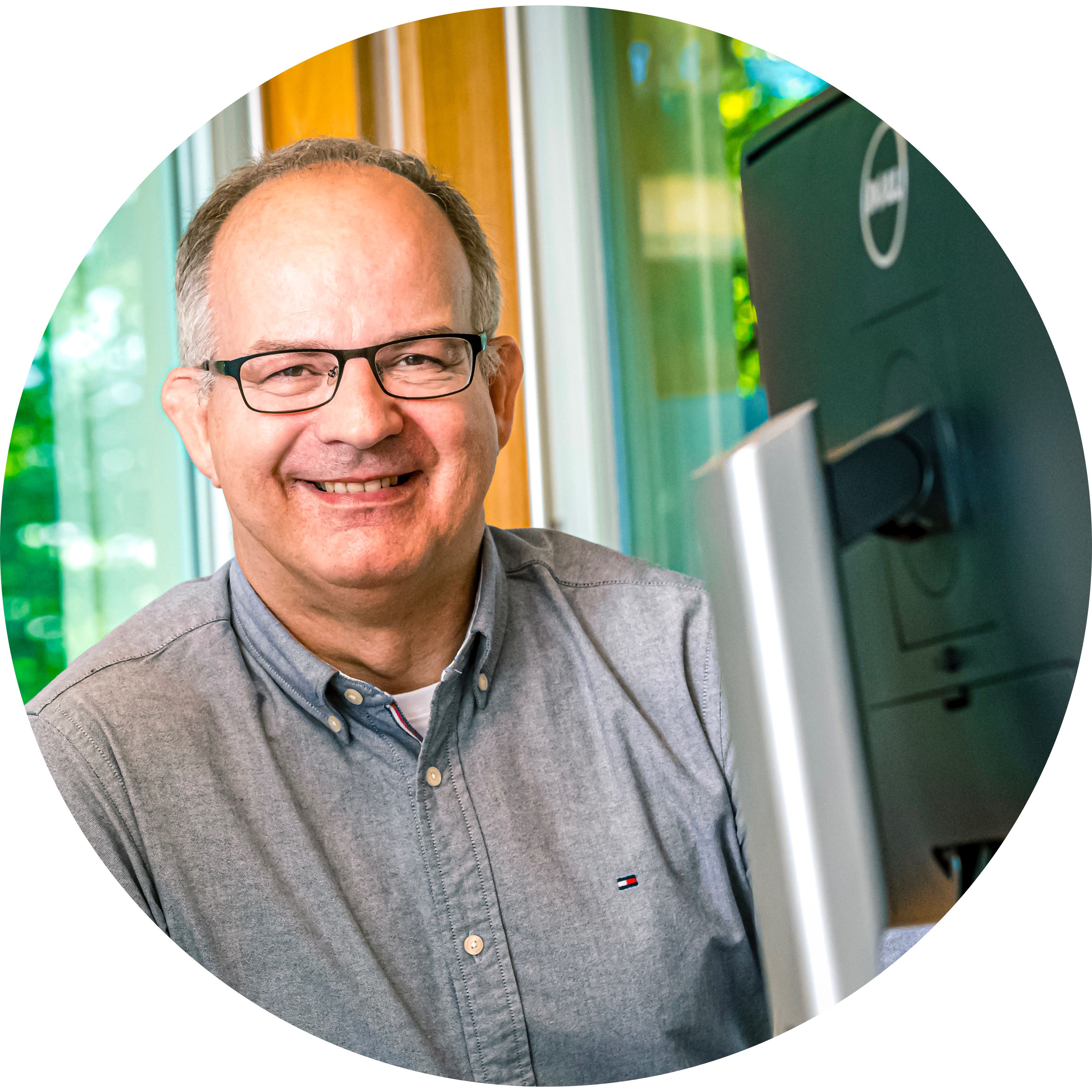 Peter Langner studied Computer Science at the University of Hamburg.

He became self-employed by founding ADventas Consulting GmbH in 2006. Together with his team he advises and supports your export management company in implementing S/4HANA.

Besides that Peter is SAP Mentor and head of the DSAG work group Global Trade Management.

When he is not working, Peter loves to play his guitar, read science fiction novels and to spend time with his cat Kimba on the couch. 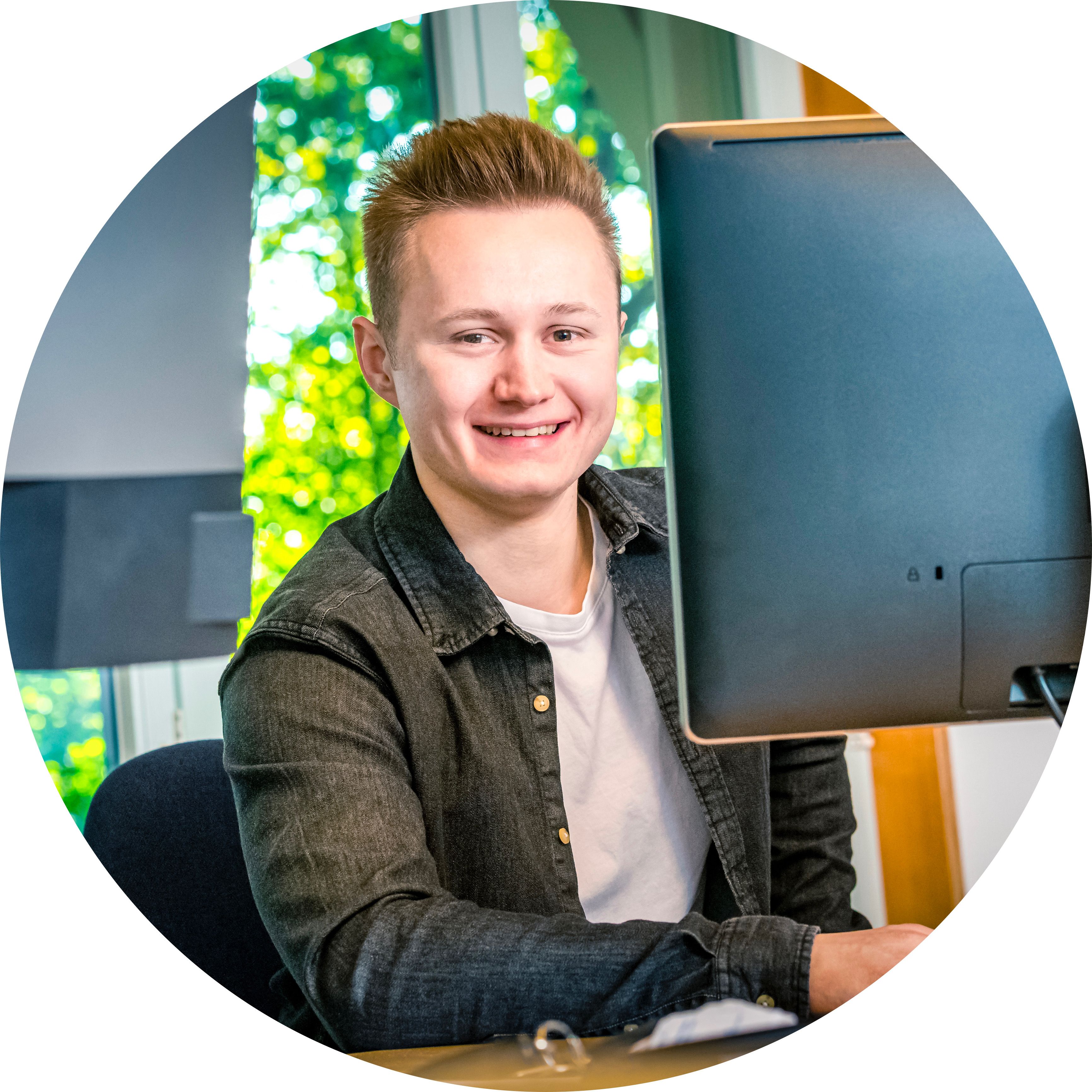 Besides working at ADventas, Paul likes to play volleyball and to go to the gym. He is also on the managing-committee of the Bergstedter Schachklub and became the Jusos' beerpong champion with his brother a few years ago. Because of his fondness for home-style cooking he gets called a culinary grandma every now and then.

If he would be winning the lottery someday Paul would take that as a chance to unhurriedly study maths again. 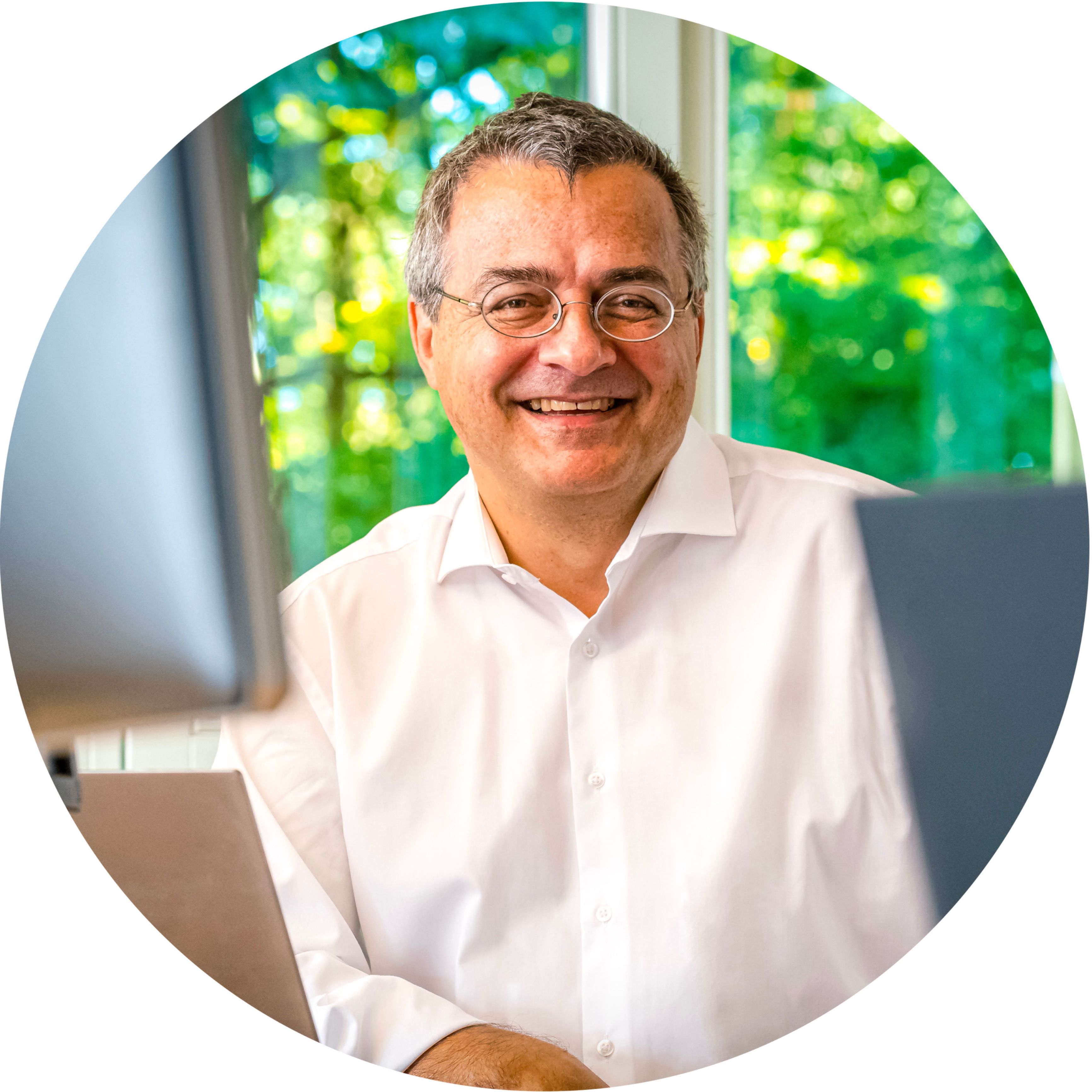 Dr. Lawrence Cabac studied Computer Science at the University of Hamburg Informatik studiert and also did his PhD there. 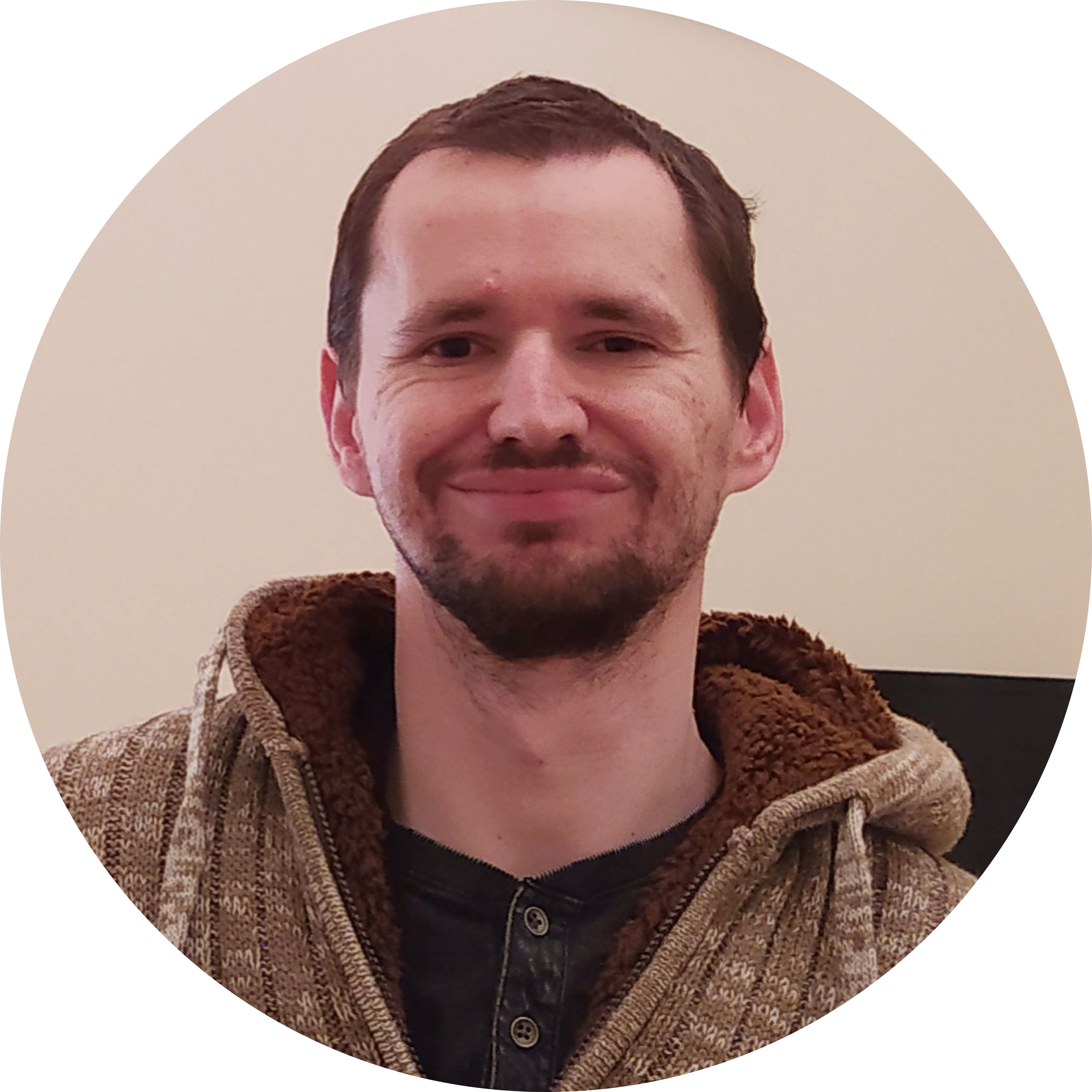 Szabolcs Badics studied German Language and Film History at the University of Budapest and worked as a Desktop Administrator for Unisys at the same time. Szabolcs had his first Touchpoints with SAP while working at a SAP-SRM Rollout Project for TCS. Over the time he further developed and applied his knowledge on SD and MM as a Functional Consultant.

At ADventas Szabolcs implements and services the SAP GTM Module of our customers.

When Szabolcs is not working he likes to ride his bike, listen to classical as well as rock music and to study the art of coffee roastery. He is also a huge fan of European New Wave art films as well as film noir. 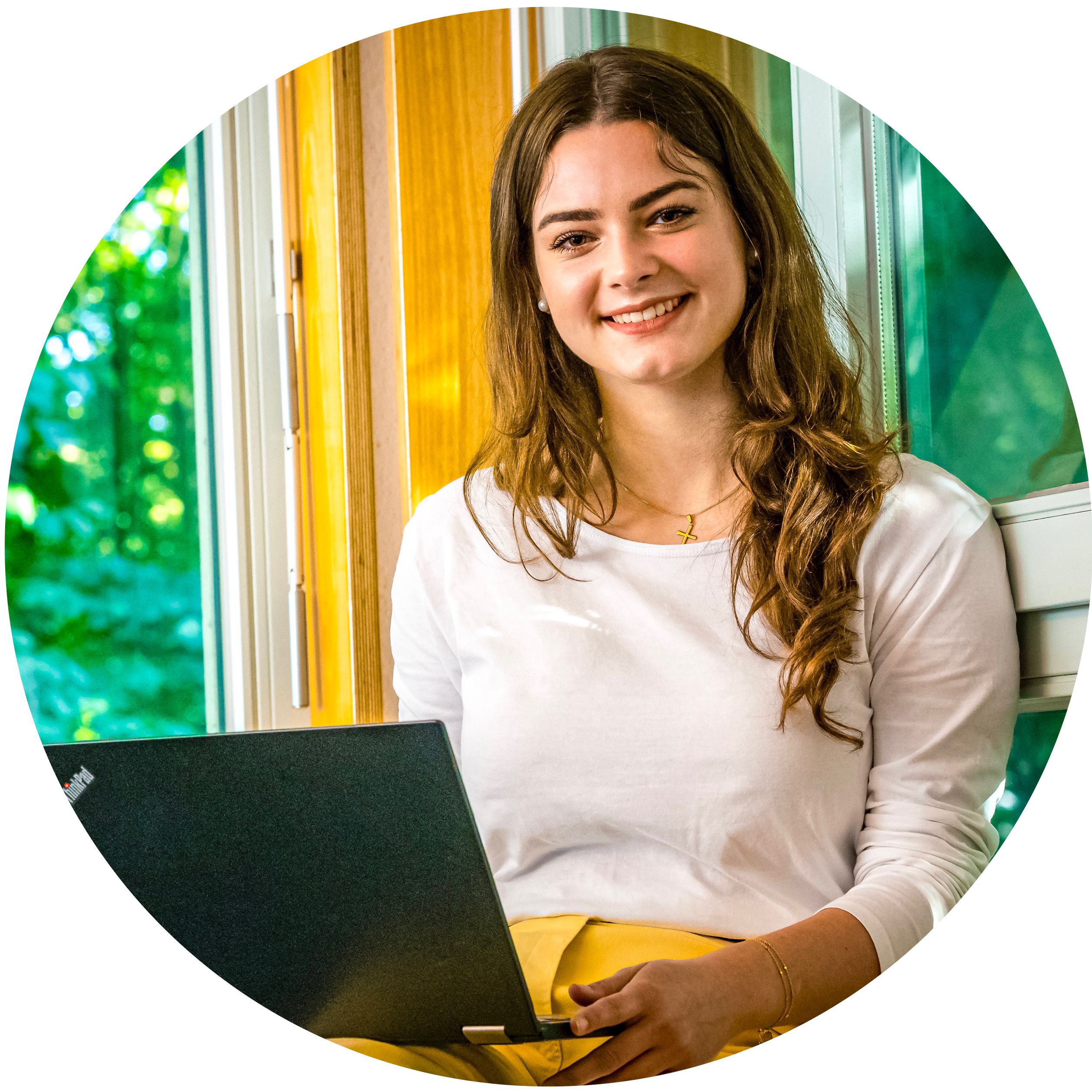 Sara Maria Langner completed a course on Social Media Management at the ILS Fernschule. From content creation to packing advent calendars, at ADventas she does everything that falls into the area of marketing and communications.

Besides her work at ADventas Sara is studying physics. She also loves to dance and to spend time with people as well as good books, art and piano music.