If you like to try something new on your computer and you are in the seventh or eigth class, be part of the Girls´Day 2019 by ADventas.

The course language is german.

On the 26th of April 2018, ADventas opened its doors on the occasion of the nationwide Girls'Day for seven- and eighth-grade students "to breathe IT- and developer- air". 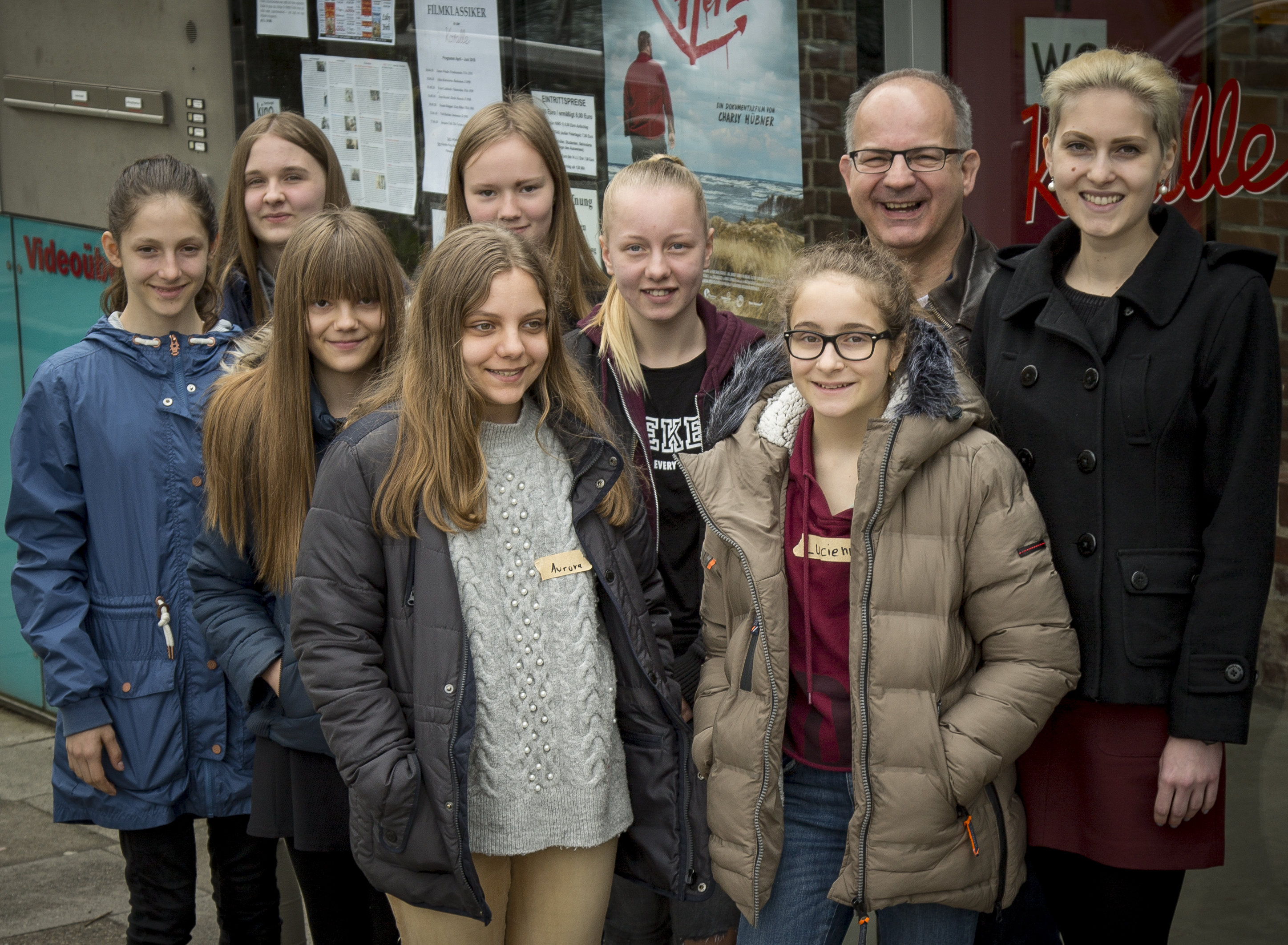 The daily routine has proved its worth for nine years now: The students listen to a short introduction, which developers can do with the help of the binary code and then become developers themselves for one day. Using the simple programming language Scratch, they program their own computer game, which they then proudly take home. We were particularly pleased this year that ADventas Germany Fellow Jasmin Mohr was present and answered all the questions about everyday study firsthand to the girls. From the Girls ' Days of previous years we know that some participants later actually decide to study computer science. This is also urgently needed. Our industry relies on young female developers.

You can find a video of the Girls ´ Day on the following link::

For the eighth time, we have participated in the nationwide Girls ´  Day. On April 27, 2017, Hamburg students from seventh and eighth grades had the opportunity to enter the daily work of a programmer and gain first programming experiences.

We were already able to determine how much interest the students are in software and IT professions during the application phase. Shortly after the registration start, we had to keep long waiting lists. The lucky participants got a glimpse in one day of what the computer can do for them if you feed it properly. Using the visual programming language Scratch, they wrote their own little program, which they could take home right away.
The good news: All the girls were with a lot of fun and panache at the matter. And they brought considerable knowledge about binary codes and structures.
It is quite possible that the efforts of schools to awaken a sense and understanding of computer science and programming are crowned with success. Our profession depends on it.

It´s Girls´Day! At the 28th of April 2016 the Girls´Day took place once again at ADventas. Six girls had the opportunity to learn and experience computer sciences on this day.

I hope, you will continue this project for years, so that more and more girls will be convinced to study the subject of IT said Marie 13 years old. 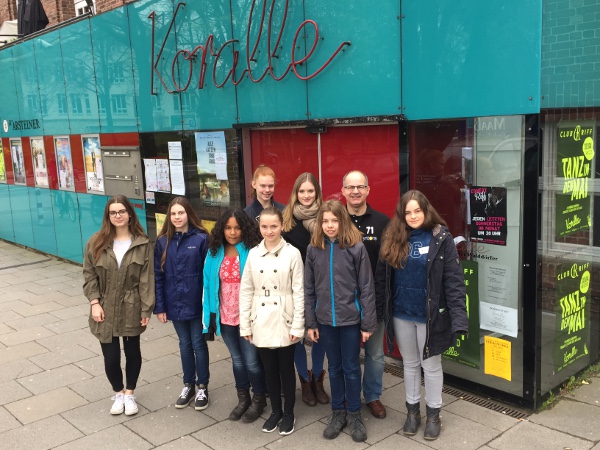 This year our team decided that we will only offer six places for to participate at the Girls'Day, because we wanted to work more concentrative together. This model was really succesful.

Six girls at the age of 12 to 13 years met with our interdisciplinary team Peter Langner (IT-Consultant), Lea (student of Business Computer Science at the Univerisity of Hamburg) and Silke Langner (educationalist and responsable for marketing and distribution at ADventas).

After a round of introduction, where the girls told us about their experienes with computer science, we played a funny game to know each other better. Then Lea Maracke explained us the backround of the subject of computer science and told the girls, why she decided to study Business Computer Sciences. Peter Langner complimented the recitation and explained how computer-programs operate.

After a short break we had our pracise-time. With the help of the educational computer-program Scratch the girls created several little games. 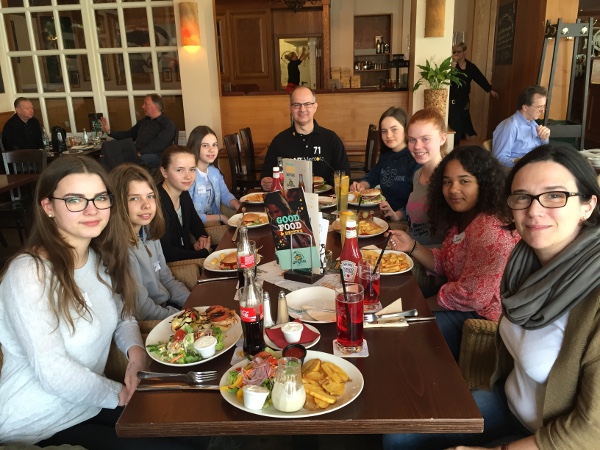 Even after supper they wanted to go forward and experimentised different types of the games. I liked, that we could program with patterns and without them said Jara, 13 years.

The feedback was awesome, so we will offer the project also next year.

Here you can see some of our favourite games. 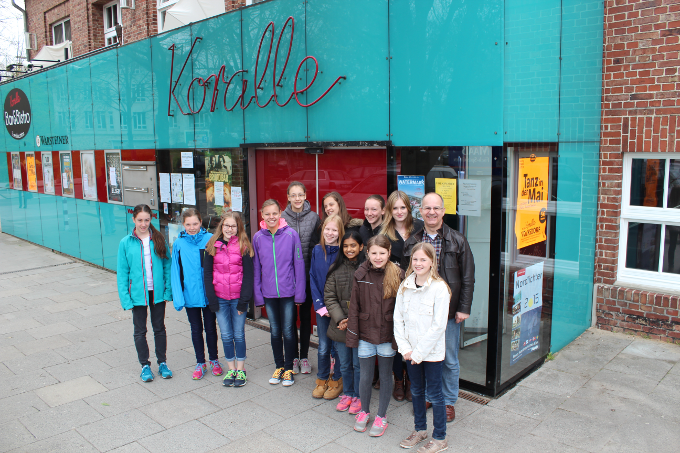 This year the 5th Girls’Day by ADventas Consulting was taken place! At 8am, 11 excited girls met in front of the Koralle Internet-Cafe, to join the day together.

Together with Peter Langner (Managing Director), Lea introduced the girls to Computer science. After that, Lea and the girls programmed games by the help of the program „Scratch“.

After all, the day was a great success. „I liked programming very much. The learning was much more fun than in school“, said Marie-Luise, one of the eleven to thirteen year-old girls.